On Wednesday this week Leon, Seth and Zac competed in a tennis tournament at the Richmond Tennis Courts. All of the boys played at least three games where they played up to 7 games per set.  Leon said that he got on pretty good and won two out of his three games.   A HUGE thank you to Fuji who took the boys over and spent the day supporting them. 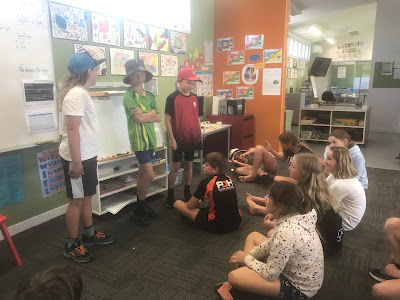 Turama's very own Josephine won a highly commended for a nationwide writing competition. A massive congratulations to her!  You can find...